The roots of Pentecostalism began in what was known then as the Colclough Settlement in 1918. The community is now known as Copeland. Mother Coker of Thomasville, Georgia came to the community proclaiming loudly and freely in the streets the Gospel of Jesus Christ.

She was welcomed into the home of Elder Nelson Carter, one of the early converts. During this revival season many in the community received the gift of the Holy Ghost. This great revival reached throughout the communities of Colclough and Fairbanks. Some of the converts were Mose McKnight, March Chisholm, Will Ellis and wife Rebecca, Minnie Robinson, Henry Patrick and wife Mary, Pinkney McKnight and his wife Martha, Elliot McKnight and wife Lucy, Moriah Sessions, Jim Williams and wife and others whose names are not known to us at this time. 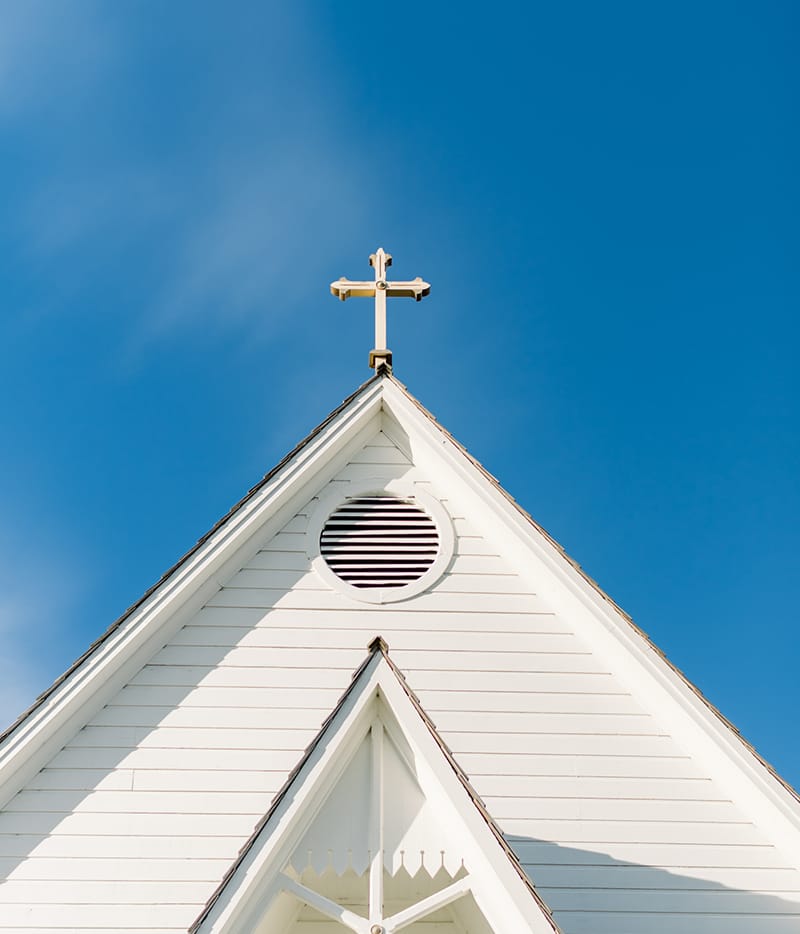 This group of early believers formed a nucleus of baptized believers that would later become known as the Newnans Lake COGBF. The group continued for a while without having a permanent church facility to worship in, but would meet in their homes to praise God, hold tarry services and the membership increased.

This was the first holiness church in the community which also had an AME (African Methodist Episcopal) church and a CME (Colored Methodist Church). Both churches eventually ceased to exist as the Pentecostal membership grew with converts that received the Holy Ghost. The first Pentecostal church was built on property donated by Elder Henry Patrick in the fall of 1920.

Mother Coker, who began the work at Newnans Lake/New Beginning was a member of the Triumph Church, however the newly organized church did not align themselves with this organization but remained independent until the mid to late 1920’s. After hearing about and visiting the Church of God by Faith Convention in Alachua, the decision was made to become a part of this organization. The young church had no assigned pastor, so the local ministers would rotate preaching the Gospel. The first full time appointed Pastor was Elder Eddie Clay, followed by Elder Henry Patrick, Elder Richard Lang, etc.

After becoming pastor in 1949, Elder Lang requested permission from the local school board superintendent, Mr. Zetrourer, to have church services in the old school house. Before becoming a school, the building was the home of Elder Horace and Edith McKnight family and also the birthplace of our Emeritus Bishop, James E. McKnight, Sr. The school building was donated to the church for $1.00, which was the cost of recording the deeds in 1949.

The membership had decreased greatly and was down to approximately 15 members in the late 1940’s and early 1950’s. It had grown to 27 by 1960 and continued to grow.

The congregation continued to grow and a dining/classroom facility was added in 1966 under the pastorate of Elder Joseph Camps. As the congregation grew, other in-house ministries began to evolve – including the Home Mission Department, Choir/Music Ministry, Singles Ministry, Youth Department and others.

Although we had a piano given to the church in the late 1950’s we did not have a musician. Pastor Joseph Camps was our in-house piano player for our Sunday School and occasionally during the service. We engaged a full time musician in 1974, Sis. Naomi B. Watts. Sister Watts was with us for many years along with her three sons, Albert, Clarence and Carl. Their instruments were trumpet, saxophone, keyboard and organ.

The church facility was renovated in 1983 under the leadership of Elder Joseph Camps. The board of deacons at that time was George E. Watts, Chairman, Columbus Rollins, James A. Thomas, Amos Watts, Sr., Kirby Watts, M.J. Hollis, Clifford Patrick and Archie Williams. In recognition of faithful service, in 1989 the church chose to designate Deacon Kirby Watts, Deacon Clifford Patrick and Deacon M. J. Hollis as honorary deacons for life. The original membership and many of those who served later, have gone to sleep in Jesus; However, many of the children, grandchildren, great and great-great grandchildren, etc. are currently serving within this congregation and throughout the Churches of God by Faith, Inc. and other organizations.

The Newnans Lake/New Beginnings family has been a very progressive church and has been very instrumental in the birth of various ministries to serve the needs of the entire church body and the community. The first Vacation Bible School began at Newnans Lake in the mid 1950’s by Mother Geneva Watts. Our first choir was organized in the early 1960’s and grew to three full choirs – the Adult Choir, Young Adult Choir and Youth Choir (and as a combined Mass Choir).The first organ was purchased in 1968.

The Home Missions department was organized in the 1960’s and is still operating effectively today. The first women’s conference was held in 1993 and was held annually for 14 years. The church grew to approximately 275 members in the 1990’s. The membership has declined in the past 10 years but is starting to grow again. God continues to bless this church family and our confession is to put our full trust in God and His timing.

New Beginnings COGBF seeks to bear witness to God’s work of redemption through Jesus Christ in our daily lives, our worship services, and in our service to the community.

Pastors that have served at Newnans Lake/New Beginnings COGBF since it’s inception is as follows, from the present time to as far back as we have record: 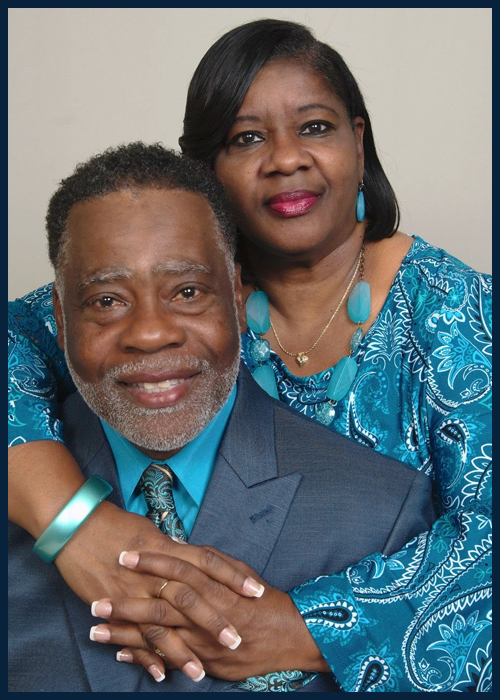 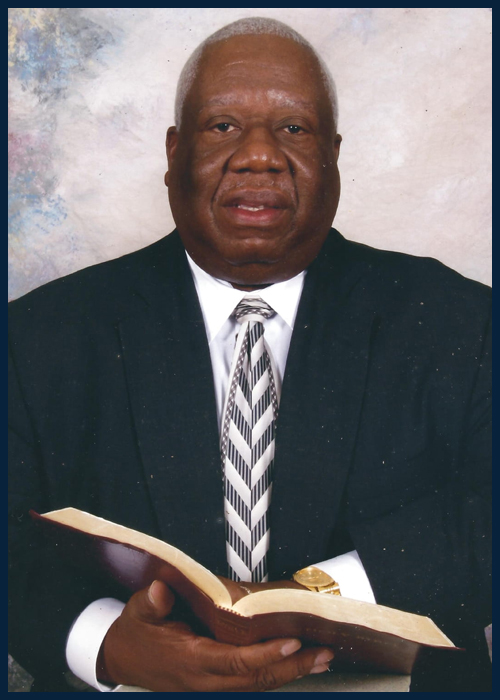 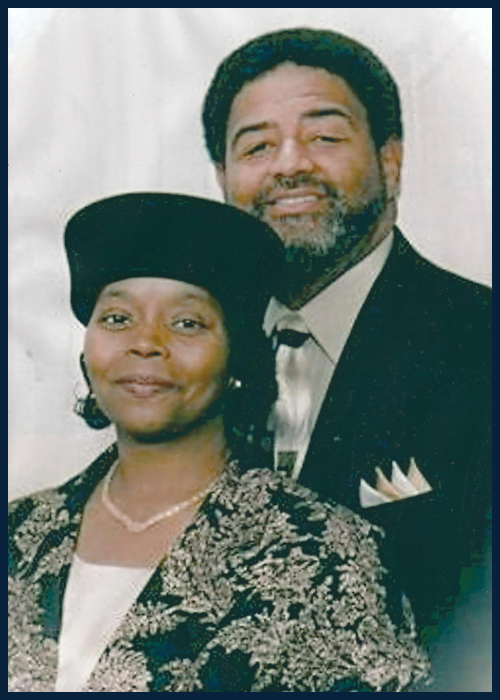 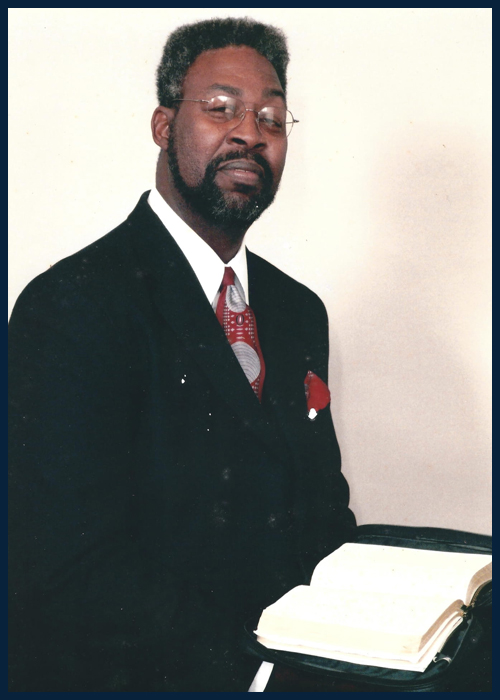 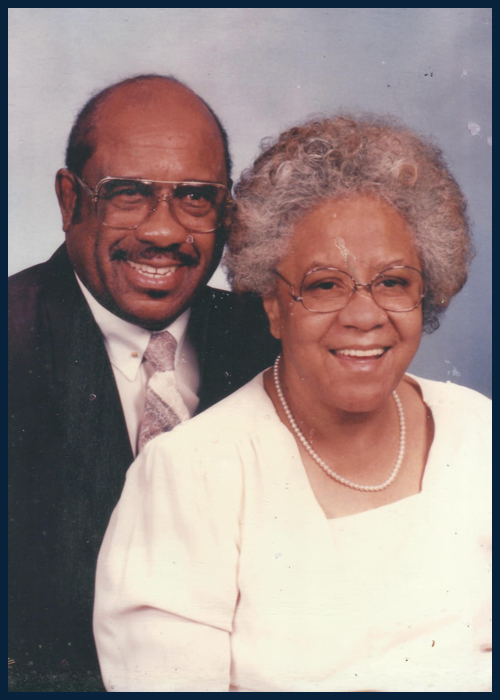 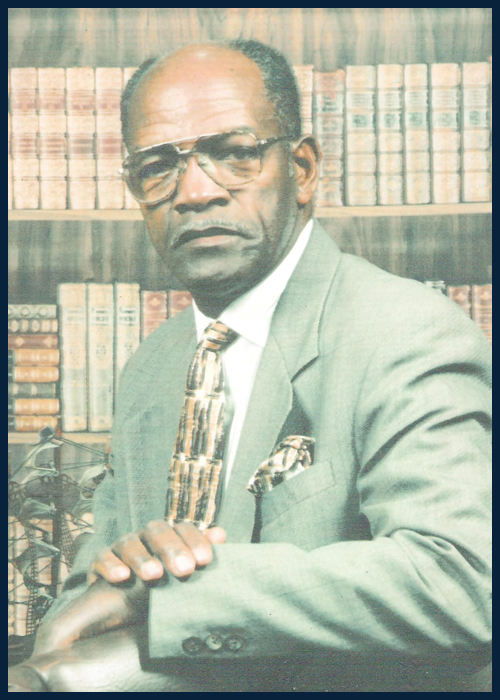 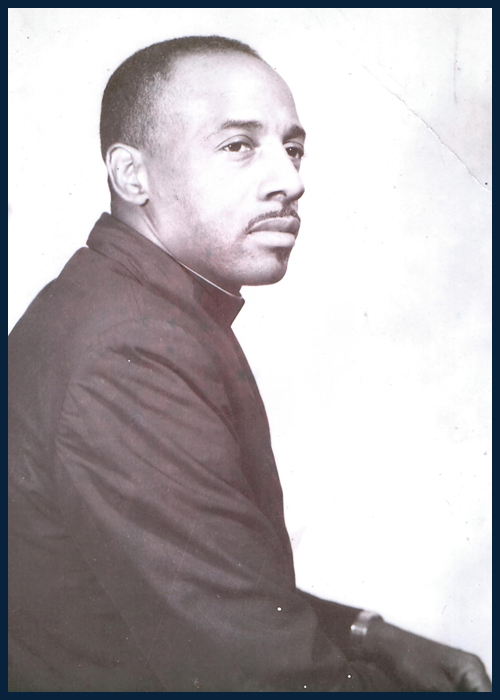 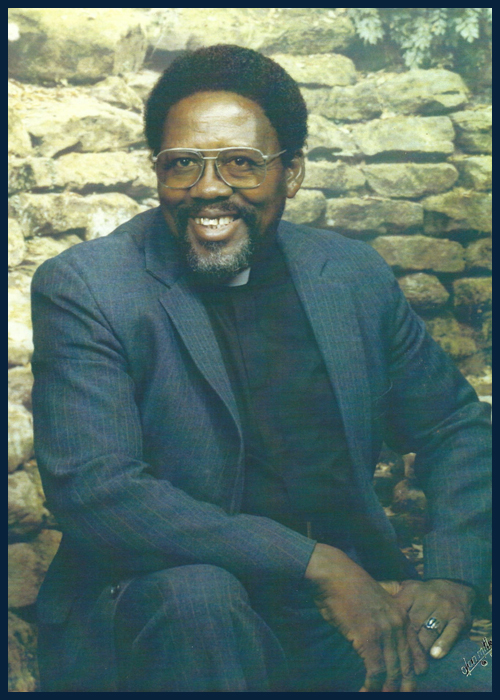 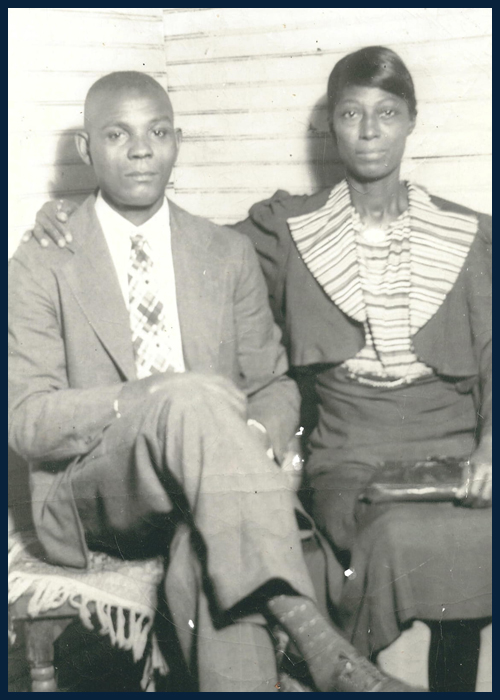 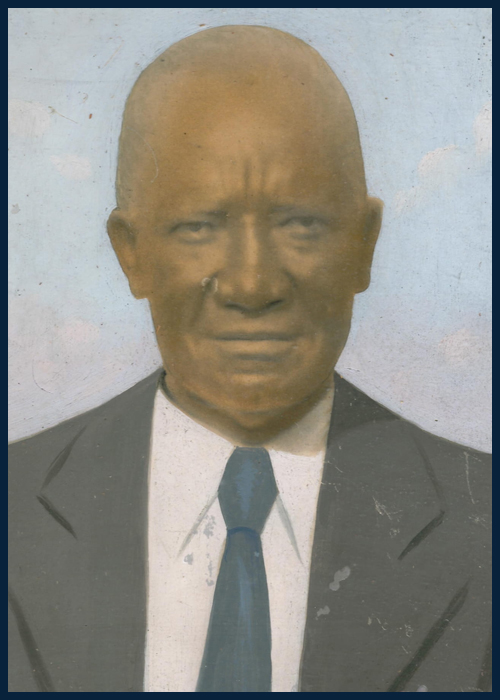 Others that have served with unknown tenure of service: 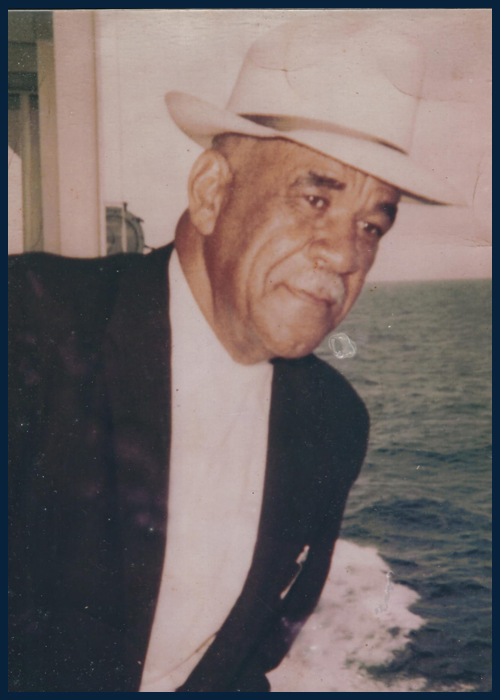