Let the words of my mouth, and the meditation of my heart, be acceptable in thy sight, o Lord, my strength, and my redeemer.     Psalms 19:14 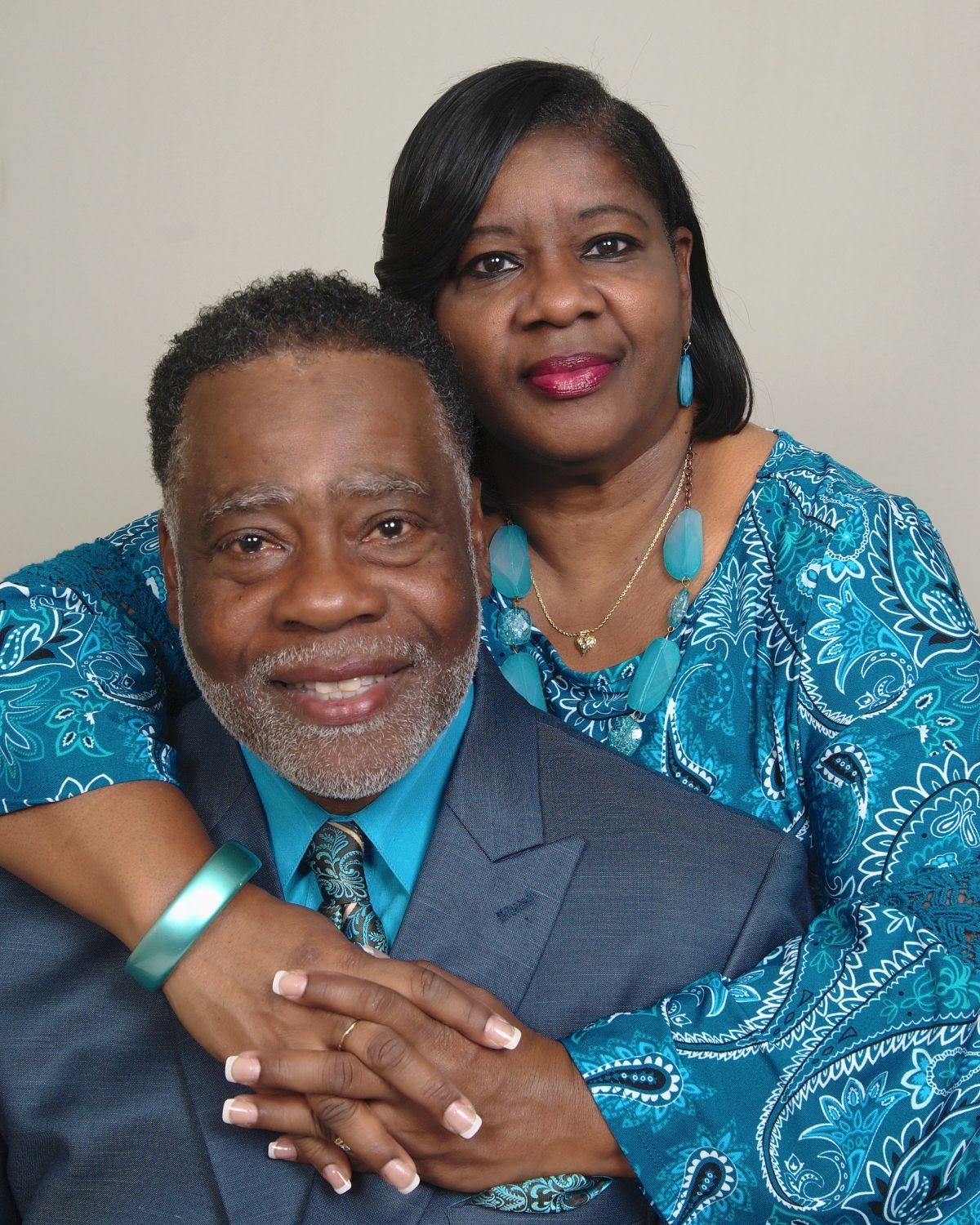 Elder Garien Armstrong was born in Montezuma Ga.  He is a 12 year Veteran of the United States Marine Corp.  After traveling the world and many life experiences, he moved to Florida and has lived, worked and served in the Gainesville community since 1991.   In 1992 he married Lady Sylvia Armstrong and together they have 2 children and a grandchild.  He is a loving family man and a caring friend to many.

His ministry began in 1991 while attending New Beginnings COGBF under the leadership and guidance of the late Elder Joseph Camps, whom he affectionately calls his father and mentor in the Lord.  Elder Armstrong was ordained a minister in the COGBF organization in 2004 and an Elder in 2008. In 2013 he was appointed pastor of New Beginnings COGBF.

Elder Armstrong is passionate about ministry and sharing God’s word.  He has a genuine heart for all of God’s people and an earnest desire to see ALL souls redeemed back to Christ.  His humble spirit, and willingness to be used by God affords him the opportunity to reach out to those that are lost and seeking salvation.  Elder Armstrong strongly believes 1 Timothy 2:4, “Who will have all men to be saved, and to come unto the knowledge of the truth.”  Romans 10:9 is the foundation of his teachings to help encourage people of all walks of life to understand the road to salvation.

“That if thou shalt confess with thy mouth the Lord Jesus, and shalt believe in thine heart that God hath raised him from the dead, thou shalt be saved.  Romans 10:9